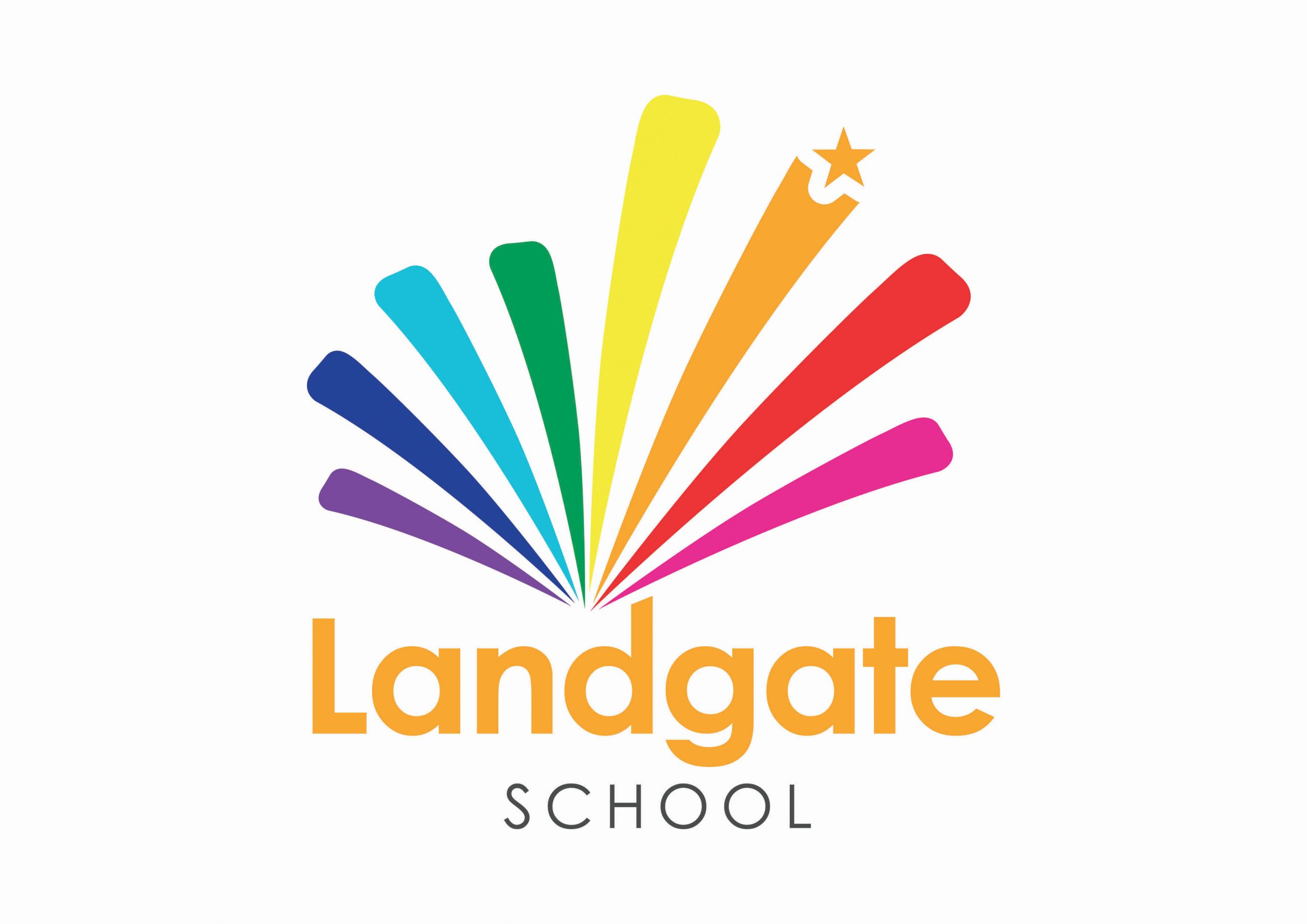 This half term in History 2B have been studying World War 2 and in particular what life was like for children in the war. We have looked at who was involved in the war and why it started, experienced what it was like in a blackout and hearing the air raid siren go off, we ‘Dug for victory’ and tasted food from the war time when exploring rationing. We learnt about a real life German evacuee and followed her story about being evacuated, because it wasn’t just the English children that had to be evacuated and we also made our own Gas mask boxes and labels.

On Thursday 26th May the class went on a trip to the East Lancashire Railway Museum in Bury. The day started in Rawtenstall when at around 10:15am 8 children, all dressed as evacuees, stood on the platform eagerly awaiting the arrival our train. As the train approached we could hear the massive engine and the huge pistons turning and we could see the steam billowing out of the funnel.

The train pulled up, came to a gradual stop and the guard stepped off and asked us climb aboard. Full of energy and excitement the children all boarded the train and took their seats in anticipation for the forthcoming journey.

The guard blew his whistle and with two hoots of the train’s horn we slowly and steadily pulled out of the station. In no time at all we were flying through the country side, whizzing past farms, fields, sheep and little villages. Flashes of green and the rolling hills raced past the windows and all too soon we had reached our destination.

When we stepped of the train we were greeted by 3 lovely people form the East Lancashire Railway who were to be our guides. We first went to the transport museum where we looked at the type of coins were used in World War 2 and compared them to how different they are to what we use today. Next we looked at everyday items that would have been used in the war such as irons, hoovers and gas masks. We learnt about what type of games children would play such as conkers, marbles and collecting cigarette cards. We also learnt that some boys would make sling shots and use the elastic from their Mother’s knickers!! We were then treated to a short presentation about the Blitz and tried on and explored different artefacts before it was time to go back to the train.

When we arrived back on the train we ate our dinner whilst zooming through the English countryside and all too soon we were back at the station where our day had started. We thanked the guard for an amazing day and departed the station through a huge cloud of steam to start our journey back to school. 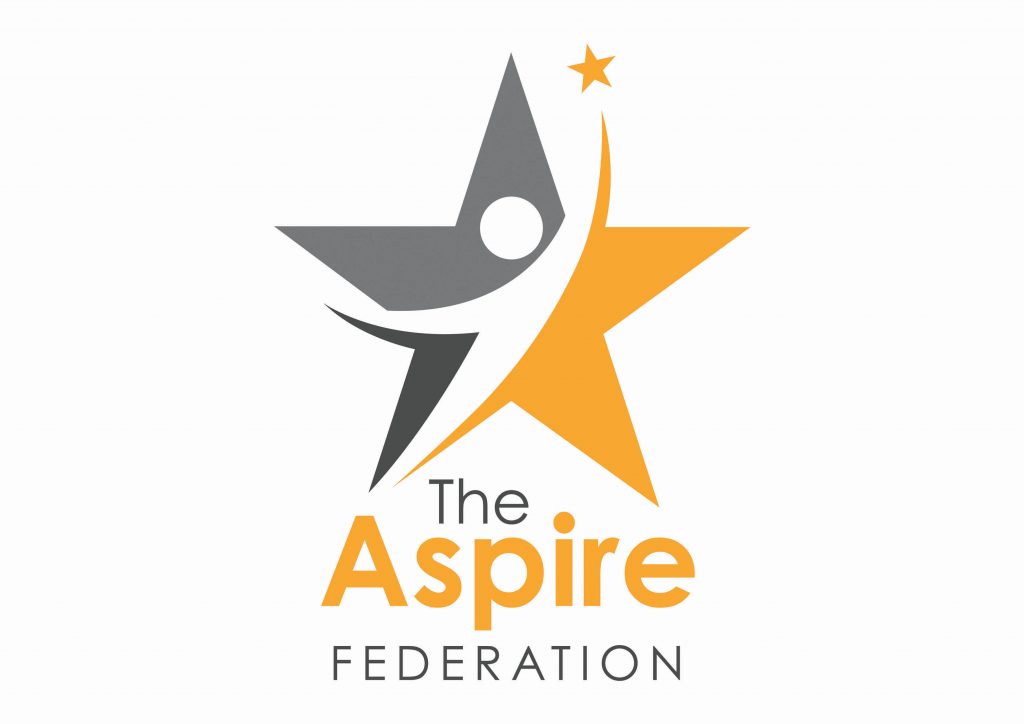